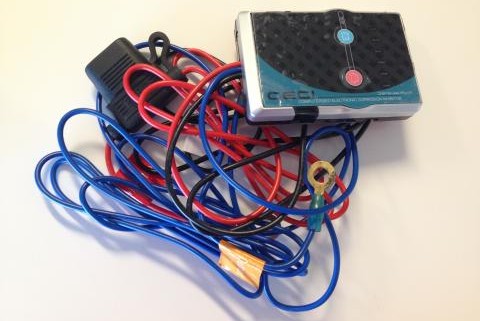 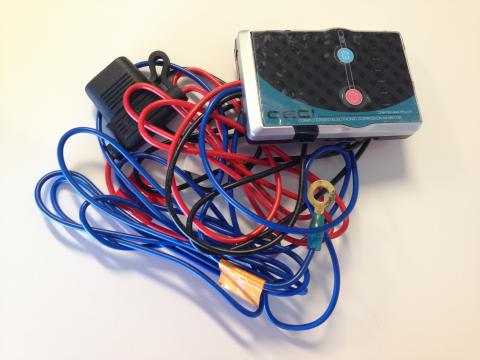 Every now and then we get asked by customers if we install electronic rust protection. Our answer is always quite simple “You do know they don’t actually do anything?” This can sometimes lead to an awkward conversation.

For years in the automotive industry car dealerships and many aftermarket accessories installers have pushed electronic rust protection installations valued anywhere from $500-$4000. Most of that money was profit with a small amount for a little electronic box with some flashing led lights and wires. For years we have told customers these things don’t work and finally as of 2015 it looks like our Australian government has finally shut one of the largest suppliers down.

In case this link dies here is the transcript:

WA Consumer Protection has entered into an Enforceable Undertaking under the Australian Consumer Law, on behalf of all ACL regulators, with distributors High Performance Corporation Pty Ltd (HPC) and MotorOne Group Pty Ltd (MotorOne) to stop the sale of and secure refunds for consumers who bought devices that were falsely claimed to reduce rust and corrosion by as much as 80 percent in motor vehicles.

These businesses sell a range of goods and services to the national automotive market largely through vehicle dealerships, auto parts stores and window tinting outlets.

The device was often sold as part of a package of after sales care products on new vehicles and connects to the vehicle’s battery. The devices are generally simply connected to the vehicle battery and an earth point.

WA Consumer Protection sought independent expert opinion and testing that concluded CECI Units did not prevent rust or corrosion. The makers of other, similar products are also being investigated by WA Consumer Protection. Prices of these similar devices have ranged up to $4,000.

Mr Stowe said the ‘science’ behind the claimed protection simply cannot work. For unwanted rust to be attracted to a sacrificial piece of metal using positive electrical current, the negatively connected rusty metal should be in a conductive solution, so essentially the vehicle would need to be constantly submerged in water.

The undertaking with HPC and MotorOne prevents them from supplying, advertising or promoting CECI Units, or substantially similar devices, in Australia from 31 December 2015.

It also requires the distributors to write to retailers that sold their products to inform them of the undertaking and the availability of refunds to all consumers who paid hundreds of dollars per device over the period 1 January 2011 to 31 December 2013. Additionally, a notice must be published on the distributors’ websites www.defensepak.com.au and www.motoronefleet.com.

Mr Stowe said false and misleading statements had been made about CECI Units in multiple jurisdictions. This included a claim that ‘laboratory tests demonstrate a reduction in the corrosion process by as much as 80 percent effectively doubling your vehicle’s life span against rust and corrosion’.

The undertaking can be viewed at www.commerce.wa.gov.au/undertakings.

You have to remember, modern day cars are made from all different types of alloys, aluminium, plastics, carbonfibre, kevlar and the list goes on. Very little rust sensitive steel is being used anymore and therefore the dealers of these products know very well that your vehicle has an extremely unlikely chance of rusting. This is how they make people believe the product is doing something when in reality it is simply the materials being used.

Everything you need to know regarding headlights